Your Performance ‘Linchpins’: How to Select Supervisors Who Truly LEAD 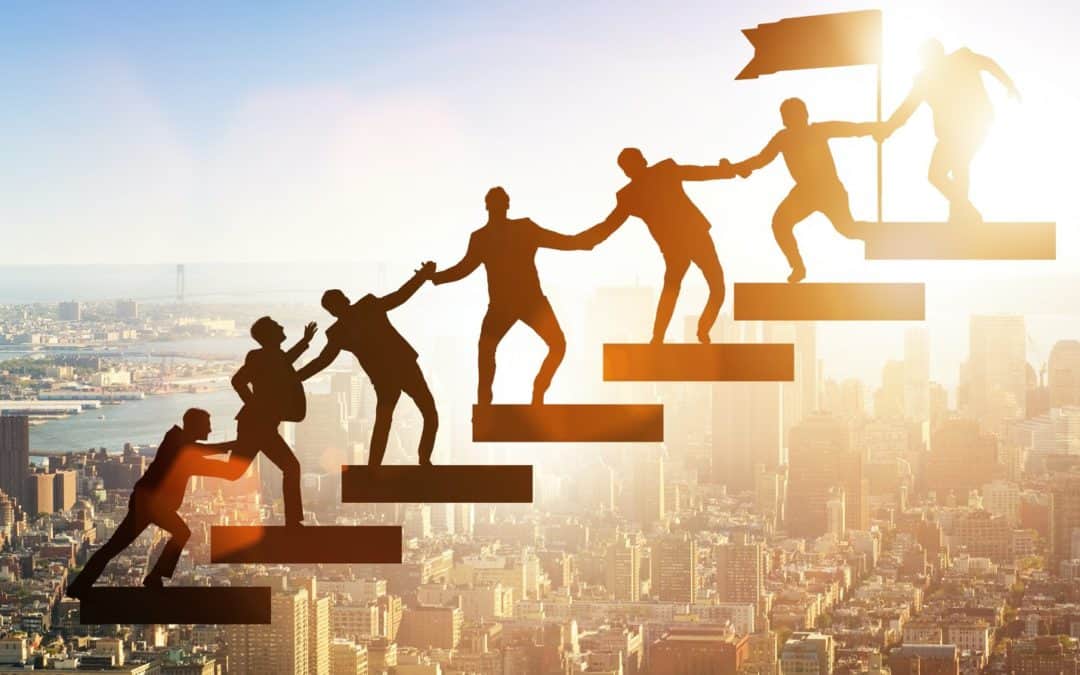 One of the most important aspects of running an organization or team is identifying potential leaders, which is not an easy task.

Many senior leaders continue to make the costly mistake of promoting the wrong person, especially when selecting Front Line Supervisors (FLS). It’s easy to fall into the trap of evaluating a candidate’s leadership capabilities based upon misleading information or overvaluing specific attributes (while undervaluing others).

As such, organizations fail to produce an accurate picture of their top prospects and often learn they made a poor choice the hard way, after a catastrophic event.

Typically, organizations tend to focus on specific tasks performed and fail to investigate an individual’s behavioral/interpersonal characteristics and capabilities.

When considering someone for a promotion, you must embrace the challenge of evaluating that person as either a High Performer or Leader; hopefully, he or she is both!

I often challenge our clients to answer these questions:

Do you welcome the challenge of inspiring your uninspired employee?

Or do you hide from it?

A true leader welcomes the challenge, while a high performing employee may not have the time nor the skills necessary to deal with it.

Let’s dig deeper into the topic…

We often overvalue people who perform job tasks well and make their bosses’ lives easy. Good “foot soldiers” are assets to any company; however, it’s not a given that they will be effective leaders.

Many leaders prefer to promote high performing employees and delegate specific responsibilities to them while providing various opportunities to grow through “on the job” experiences where they learn from their mistakes.

In the process, the culture takes a hit. It can take years to repair the damage and return to a healthy culture if the mistakes are severe enough. It is important now, more than ever, that you choose a person who excels in the following areas:

The first step in the selection process begins with a true understanding of what the word LEADERSHIP means.

Websters’ dictionary defines it as follows:

Do you notice anything peculiar in this definition?

Correct, it contains the word ‘leader’.

Typically, when a definition contains the word you’re trying to define, its effectiveness in helping you understand approaches zero.

At PPI, we’ve crafted our own definition of who a leader truly is.

Anyone taking proactive ownership of their actions and behaviors,

while positively influencing the actions and behaviors of others.

What impacts me most about the PPI definition is that it has nothing to do with a job title or position on the org chart. It clearly identifies that ANYONE can be a leader within an organization.

When considering promotion to FLS, a front-line employee’s leadership qualities (or lack thereof) have been on display every day. If you’ve been paying attention, their leadership capabilities (in addition to their technical/job skill capabilities) should be clear to you.

Far too often, we evaluate team members based upon their job skills. Beyond their statistical success, you must consider whether (or not) the promotional candidate also displays qualities demonstrating an ability to effectively lead and positively influence others.

In evaluating your workforce, how would you categorize each team member as he/she relates to the others?

Most every organization has ‘A Players,’ ‘B Players’, and ‘C Players.’

‘A Players’ are your highly motivated, enthusiastic team members. They’re often seen as leaders. They readily latch onto and promote good ideas and processes. It’s generally accepted that ‘A Players’ make up about 10% of a typical workforce.

‘B-Players’ work hard and want to do a good job. They generally follow the ‘A’ Players’ lead. It’s generally accepted that ‘B Players’ comprise about 80% of a typical workforce.

Finally, there are the ‘C Players’. These team members can seem angry or even miserable and often put forth effort to make others miserable as well. This is known as ‘commiseration.’  When it comes from taking performance from where you are to where you want to go, ‘C Players’ will not only resist change- they will often exert efforts to keep others from changing as well.

It’s been generally accepted that ‘C Players’ make up about 10% of a typical workforce; however, PPI observations over the past 16 years have revealed this number to be more in the rage of 2 – 5%. We’ve discovered that many folks acting like ‘C Players’ are not actually ‘C Players.’ Rather, they’re highly intelligent and…highly frustrated.

What about your team members?

How does your team score as a team on the A-B-C Scale?

Ownership and Accountability do not come after-the-fact for successful people. True leaders continually look and think 360 degrees- forward, backward, up, down, and sideways. They incessantly look for ways to make things better, safer, more reliable, and more efficient.

More importantly, does he/she positively and proactively influence the actions and behaviors of others?

How you answer the above questions will go a long way towards adequately evaluating your promotional candidates. The impact on your future performance will be HUGE.

How important is this really, and why does it matter?

The graphic below illustrates the results of an extensive analysis of safety/accident investigations[1].

The intent of the study was to identify and quantify the relative importance of organizational aspects concerning the potential for an accident/event to occur.

As you can see, the elements include Organizational Culture, FLS Influence, Social Dynamics, Thoughts, Feelings, Team Member Choices, Actions, and Behaviors, and the Actual Risk Level of the job itself. Through analysis of data, the study quantified the relative impact of each of the contributing factors.

As you can see, your Front Line Supervisors are indeed the ‘linchpins’ of organizational performance. Proper FLS selection is one of the most important decisions you will ever make.

Let me know how I can help!