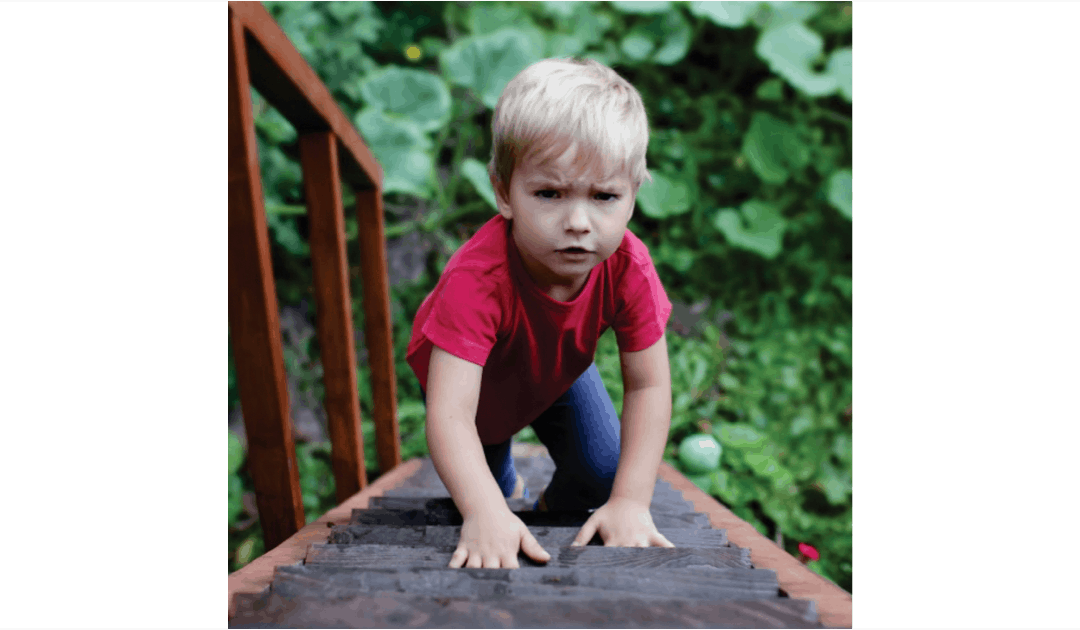 “A leader is best when people barely know he exists, when his work is done,
his aim fulfilled, they will say- we did it ourselves.”
-Lao Tzu

I recently had the opportunity to accompany our Master Assessor, Brad Williamson, aboard three commercial shipping vessels on behalf of one of our clients.

During our visit, Brad shared a life lesson he learned from the Commanding Officer (CO) aboard his US Naval submarine.

It was mid-watch (middle of the night). Brad was the Engineering Watch Supervisor (EWS). As he descended the ladder to Engine Room Lower Level, he found the boat’s Captain, flashlight in hand, inspecting the bilge (the lowest level where water and oil often accumulate).

Anticipating his CO was looking for a specific problem, he asked, “What are you looking for, sir?”

The Captain responded, “I’m looking to see if my ‘chain of command’ is working.”

In the military it’s called, “Chain of Command.” And while you might use the term yourself, I prefer to call it the, “Leadership Ladder.”

And the thing about the Leadership Ladder is- when many consider it, they look upward- either in fear, envy, or awe of those above them, or at the rungs that must be traversed to rise higher.

While it might seem counterintuitive, awesome leaders focus in the opposite direction. While knowing their ultimate purpose is to generate positive results, they understand the [only] way to do so sustainably is by serving and supporting the members of their team.

Brads’ Captain was indeed ‘inspecting the bilge’. But what he was looking for wasn’t [just] cleanliness.

He was looking for what the presence of a ‘dirty’ bilge represented. He was assessing whether, as Captain, he’d been effective at supporting his crew.

You see, for something as ‘low-level’ as a bilge to be clean and stay clean, crewmembers had to take ownership, to be proactive- even when no one was watching.

Such choices, actions, and behaviors pave the only pathway for producing and sustaining exceptional results.

AND- such choices, actions, and behaviors are outcomes of great leadership.

Your OPPORTUNITY
True success as a leader is not measured by how fast you climb the ladder. It’s measured by the impact you make and the sustainable results you achieve.

This is true no matter where your name resides on the “org chart.”

You’ve gotta recognize that when you’re in any position to lead or influence others, your success is a product of the combined successes (or non-successes) of your team members.

This is why exceptional leaders and influencers keep their focus on supporting the lower rungs of the ladder. They recognize that their job is to serve those who make success happen.

I’ve gotta tell ya- Brad and I were blown away by what we found aboard our client’s ships.

These were commercial for-profit vessels hauling bulk steel, ore, and soy beans between the Great Lakes in Canada and the US and ports in Europe and Asia. Not exactly ‘glamorous’ stuff.

One of the ships was nearly ten years old.

And yet- the ‘housekeeping’ and cleanliness of each ship (including the bilges in the engine rooms) surpassed anything either of us had previously seen in our professional careers.

The leadership ladders of the ship management company and the ship owners are obviously working- very well.

So- should you do a bit of ‘bilge inspecting’ in your realm, what would it reveal? This is important, because whatever you see at that level offers direct reflection of your leadership.

Go ahead.
Get your flashlight.
Take a look.
What do you see?

If you’re pleased- fantastic! Pat yourself on the back then look for whatever you can do to make things even better.

If you’re not pleased, perhaps it’s time to refocus.