Would you count the money? 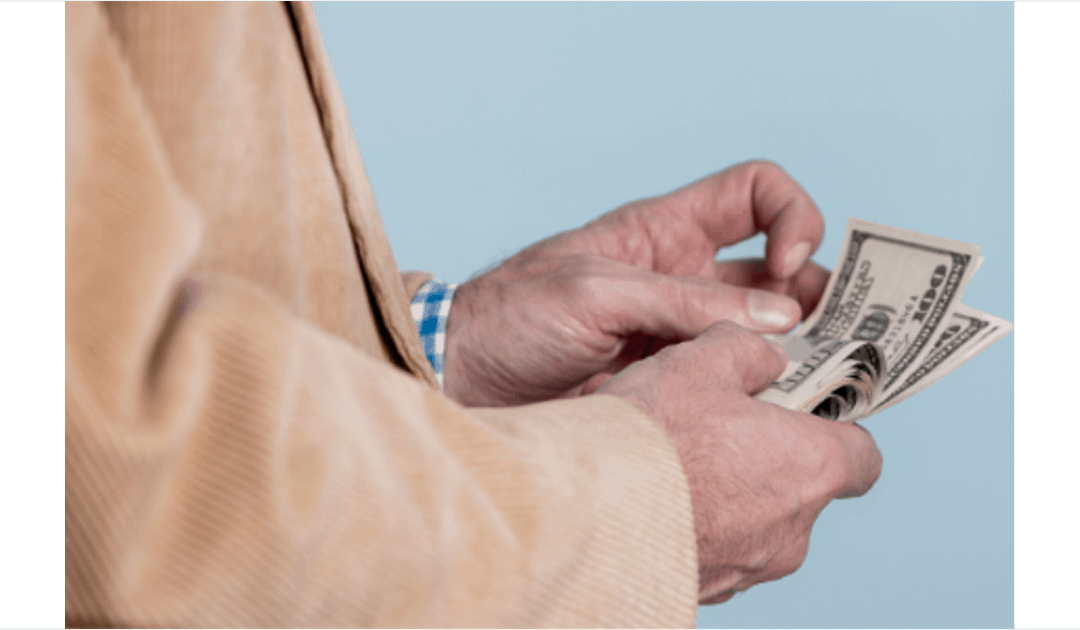 “No one does his best work with crosshairs on his back”
-Lt. Matt Casey
Truck 81- Chicago Fire

The STORY
“Will he count the money or just put it in his pocket?”

“He’ll count it- for sure,” my mother-in-law replied.

It was 1968. After asking the question, the host of the local TV edition of Anniversary Game handed Suzette’s Dad a wad of bills.

He immediately stuffed the cash in his pocket…

The BIG Idea
The Anniversary Game pitted three couples against one another. The idea was to see who could answer questions most correctly about the choices, actions, and behaviors of their spouse.

Every correct set of answers earned points.
Whichever couple had the most points at the end won the game.

In all the years I’ve known him, more years for my wife Suzette, and even more for her Mom- no one has ever seen her Dad take money from anyone and stash it in his pocket without counting it…ever.

That is- except for this one time.
When he was being watched.
And consequences were involved.

Was this because they didn’t know one another well?

Of course not.
They know one another very well.

In the many years I’ve been part of the family, I’ve watched them predict one another’s choices and behaviors without a miss. They even complete one another’s sentences from time to time.

They lost the game because, when either of them had ‘a target on their back’, WHAT they would choose to do and HOW they would do it became erratic and unpredictable.

Here’s Your OPPORTUNITY
No one does their best work when they’re in someone else’s ‘crosshairs’.

Have you ever attempted to enter data or text on a keyboard or keypad with someone watching over your shoulder?

I rest my case.

This is an important consideration for you and me as leaders and influencers.

While studies reveal that [overall] leadership presence ‘in the field’ enhances performance, HOW you and I conduct ourselves while present makes a HUGE difference.

Why? Because what you focus upon expands.

For example, if you’re looking for ‘bad stuff’, you’re gonna find (and potentially even create) more of it.

On the other hand, when you’re looking for what people are doing right and show them genuine appreciation, you’ll begin to see huge increases in desired choices, actions, and behaviors.

Here’s a video called, “Next-Gen Mindset.” It offers (4) specific points for HOW to be present and observe work in progress WITHOUT your team members feeling like their being targeted.

I highly recommend you check it out… 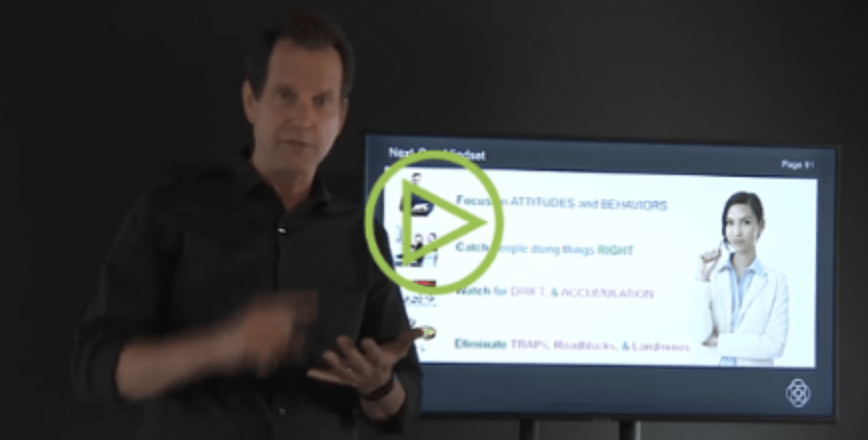 Now- back to the story…

The tendency to count a wad of bills (or simply stash them in their pocket) offers a significant ‘tell’ about a person’s personality…about HOW they do WHAT they do. This of course, is another topic for another day.

Being watched, however, creates additional consequences, the perception of which tends to alter a person’s natural choices, actions, and behaviors- often in ways that generate not-so-positive outcomes.

To wrap this up…How about you?

Would you count the money?

And…might your behavior be different if a gameshow host, the ‘safety police’, your spouse, or your boss is watching?

Things that make you go…hmmm.