The Only Way to Achieve the Impossible… 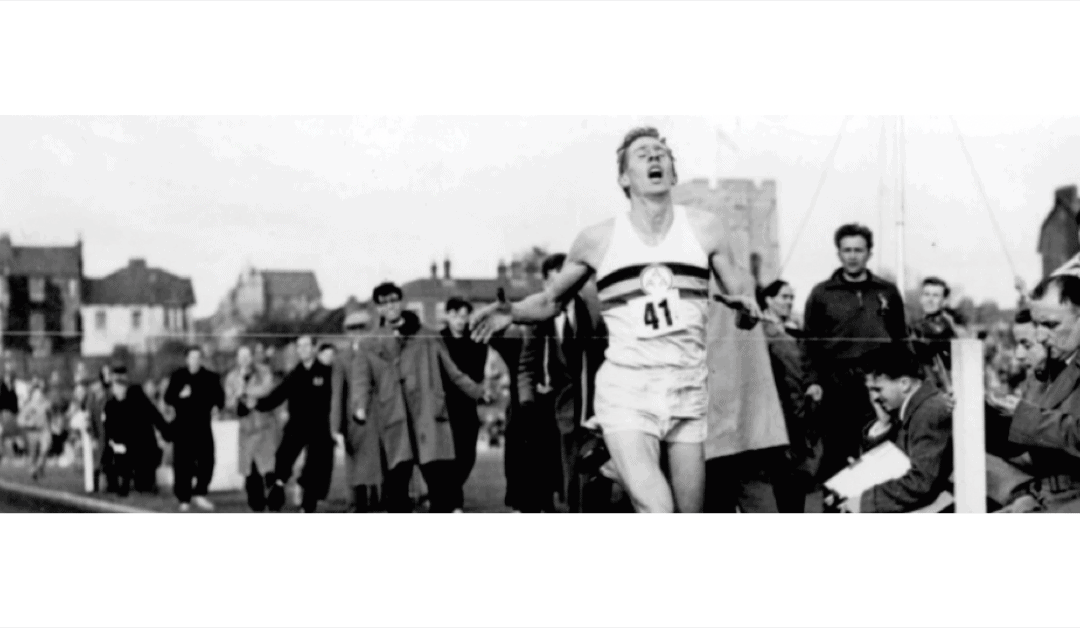 On the 5th of May 1954 (and forever before that) the ‘experts’ pontificated it simply could NOT be achieved.

The mind couldn’t conceive it…
the human heart couldn’t handle it…
the legs couldn’t take it.

The very next day, however, 25-year old Roger Banister proved them wrong at Oxford University in England.

He ran a mile in less than 4 minutes.

At PPI, we continually reinforce the need to THINK different. Only when we do so can we begin to FEEL different and ultimately- DO different.

To paraphrase Napoleon Hill- whatever your mind can conceive and believe, it can achieve.

To date, more than 1,400 athletes have crossed the one-mile finish line in less than 4 minutes.

In 1997, Daniel Komen of Kenya ran two miles in less than eight minutes, doubling up on Bannister’s ‘impossibility’.

The only way to achieve the ‘impossible’ is to believe it’s POSSIBLE.

So here’s my question for you- what’s your ‘4-minute mile’?