Pushing on a Rope 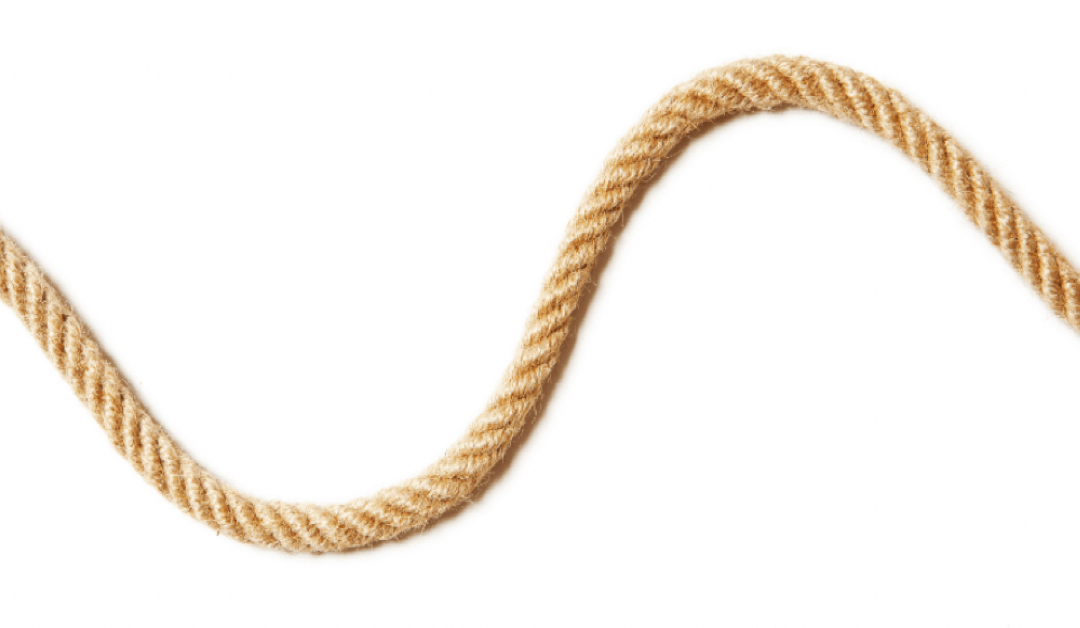 I can tell you exactly where I was sitting when I read, “I learn as much from students like you as you can from me.”

Those words were written across the top of my 9th Grade English paper under a large circled “A+”.

I got lots of “A’s” in school, especially in English, but I had never received such an encouraging comment- the teacher learning from me?!

While throughout the semester she continued to comment on my over-use of hyphens- and probably still would- that afternoon Mrs. Sullivan became my favorite teacher.

Have you ever felt genuinely appreciated?

When you help someone else feel this way, you have no idea how much it might mean or what role it might play.

What gets appreciated gets repeated.

It’s just like when you rave about your preschooler’s artwork. Isn’t it true that the front of your refrigerator suddenly becomes ‘wallpapered’ with your budding young artist’s ‘masterpieces’?

Mrs. Sullivan’s comment inspired me to keep writing. It might very well have played part in me continuing to write…today.

In addition, when someone shows you genuine appreciation or offers real encouragement, they’re making “deposits into your emotional bank account” (a concept brilliantly taught by the late great Stephen Covey).

Such deposits build relationships. You want to return the positive energy. If from a teacher, you want to learn everything you can from them. If from someone who reports to you, you want to help them grow their career. When deposits come from someone more senior or influential than you- you want them to lead you.

In tenth grade, I got stuck with Mrs. Ohelschlager for English. She was like 90 years old- very ‘old school’ and ‘command and control’. I got an A in her class because I was good at taking tests. HOWEVER- she gave me a “P” (poor) for “citizenship.” She apparently didn’t appreciate how I responded to the ‘Nazi-like’ way she ran her class.

That was the only “Poor” citizenship mark I received during my entire school career.

I loved Mrs. Sullivan. She encouraged me to keep writing

Mrs. Ohelschalger? Beyond the “P” and Connie Ketner (the girl who sat next to me), the only thing I remember from her class was the sound she made when teaching us about “onomatopoeia.”

When you engage with any other person, whether at home or at work, you’re either making deposits to or withdrawals from their emotional bank account.

Will withdrawals occur? Most likely.

Look- if you want to influence anyone in a positive way, here’s the deal-

On the flipside, if your interactions are predominantly ‘negative’, ‘dismissive’, ‘telling’, ‘commanding’, ‘forcing’ or ‘controlling’, just like the current balance sheets of most governments, your account will be deeply in the red.

When this is the case, your attempts to lead and influence will be about as effective as pushing on a rope.

Use of force destroys relationship.

Hey- either LEAD…or not- it’s your call.

BTW– There are SIX significant ways to make deposits into others’ emotional bank accounts. If you wanna know they are, GET STEPHEN COVEY’S BOOK. As far as I’m concerned, it’s a MUST read.