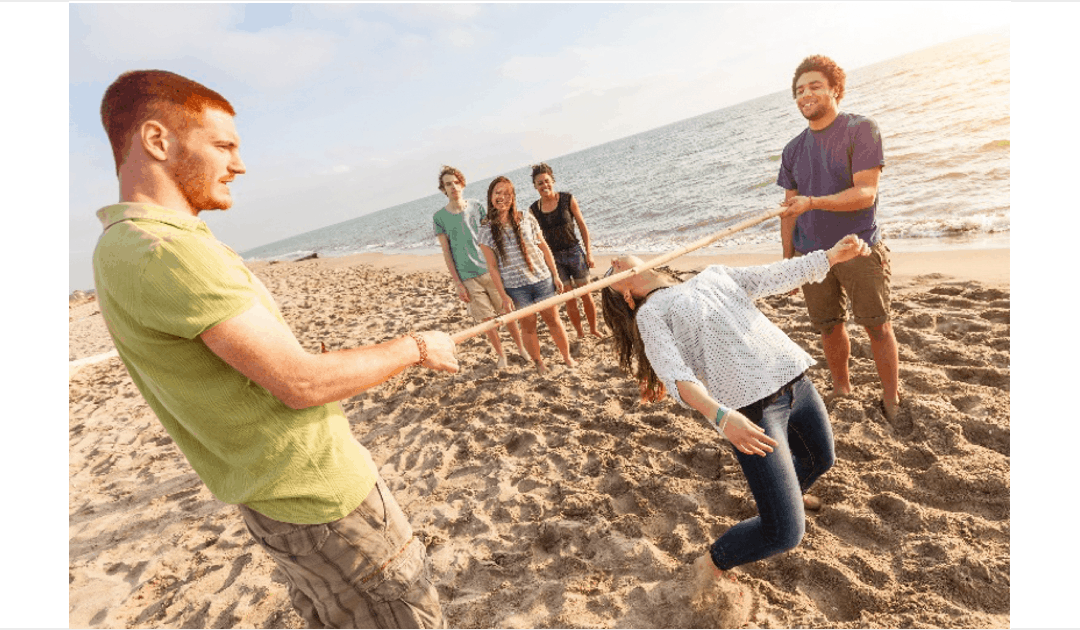 “Refuse to lower your standards to accommodate those who refuse to raise theirs.”
-Gary Ryan Blair

No, I’m not talking about the video game, I’m talking about where two people hold a bar or pole parallel to and some distance above the ground while a third person bends backward to walk under it.

The holders then lower the bar in increments following each successful pass underneath. The goal of limbo is for the third person to see how low they can go without knocking into the bar or falling over.

It can be a fun game and I used to be pretty darn good at it.
Of course, I was a bit younger at the time.

Unfortunately, in our current world, “lowering the bar” means something completely different than a fun game you play with a few friends.

We’re witnessing a socio-economic phenomenon of epidemic proportion where the ever-accelerating race to the bottom has infected most everything. It’s now so prevalent it’s become accepted by the majority as, ‘natural’, ‘necessary’, and even ‘endemic’.

The BIG Idea
‘Lowering the bar’ occurs anytime you or anyone else knowingly lowers standards, ‘cuts corners’, lies, cheats, steals, or engages in deception of any sort.

And the “race to the bottom” accelerates with each increment of concession and compromise.

Choosing to play this game is short-term. It’s based upon convenience and self-interest.

And virtually everywhere you look, a majority of our fellow humans seem quite content to continue the “Limbo Dance”- How Low Can We Go?

Quite frankly, it disgusts me. Especially when you consider the number of such people who have [very] expensive degrees and should certainly know better. However, so many continue to corrupt their character by giving in to the seduction of power, greed, and control.

Your OPPORTUNITY
As I’ve discussed before, the world has shifted into two distinct camps- those ABOVE and those BELOW the “Great Divide.”

BELOW the “Great Divide,” the conformed majority continue their lemming-like march toward an abyss of compromised character, choices, and conditions in ever-increasing numbers.

Thankfully there are those of us ABOVE the Great Divide- those in the minority who defy the trending tides- the non-conformists who refuse to ‘give in’.

We are the ones who decide, choice by choice, action by action, behavior by behavior, that exceptional performance, quality, freedom, character, integrity, and peace of mind are worth it.

We consider these to be noble ideals.
Ideals worth pursuing.
Ideals never to be surrendered.

“Nous Defions” is Latin for “We Defy”.

However, the phrase means far more than simple ‘defiance’. It literally means to fight and win as a result of that defiance.

You know, the temptation and opportunity to cut a corner and sacrifice a clean conscience while grabbing a few extra bucks or gaining market share will ALWAYS present itself.

BUT- so too will the opportunity to do the right thing, set the right example, and be a person of integrity.

Never has the world more needed those of us who refuse to surrender.

Which side will you choose today?