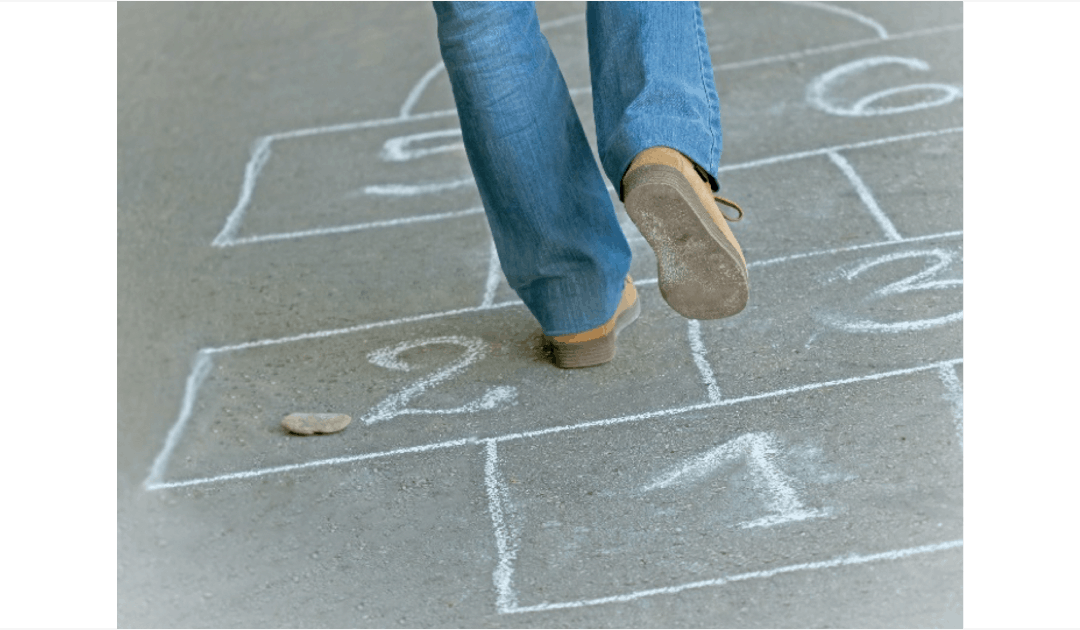 “To succeed, jump as quickly at opportunities
as you do at conclusions.”
-Benjamin Franklin

There’s been tons of hate out there about a man who’s been a constant winner and an overachiever. Frankly, I believe this is what those who support him like about him.

He’s been accused of lies and twisting the truth, but he’s still out there- proving his haters wrong time after time.

Unfortunately, there are apparently many who are jealous of someone who is successful, powerful, and has a lot of money.
Throw a hot foreign model at his side and they seem to hate him even more.

You might not have wanted him in his role, but he’s there now and there’s nothing you can do about it.

Some are even calling him “The GOAT” (Greatest Of All Time).

I know it’s possibly gonna get worse over the next few weeks, but like him or not…

Tom Brady is really turning things around in Tampa.

The BIG Idea
I’d bet good money that through the first seven paragraphs above your thoughts (or emotions) weren’t sprinting toward the end zone of American football.

You know, our world is getting more complex (and seemingly ‘upside down’) by the minute.

And amidst the incessant torrent of information and stimulation, your mind is rapidly piecing together bits of input and drawing conclusions- conclusions based upon your perception of your current environment and your past experiences.

And- when strings of emotional neurons get plucked, ‘bits’ string together at hyper-speed. This is when you tend to react.

The thing is, while reacting might serve you on rare occasion, most of the time it tends to suck you into a vortex of poor choices, improper actions, and bad behaviors.

Jumping to conclusions however most often leads to harmed relationships, less-than-optimal (or flat-out wrong) decisions, loss of trust, and even- loss of reputation.

Here’s your two-part ‘secret’ to help yourself NOT get sucked into the vortex:

FIRST, you undoubtedly know how it FEELS when negative emotions begin to raise their ugly heads. When this happens, blood flow to the thinking & reasoning part of your brain is greatly reduced.

To put this in simple terms, when you react negatively, your actual intelligence is diminished. In other words, you’re likely acting…well…like an idiot.

So, when you sense the negative emotional tug, recognize this as a WARNING sign and…STOP.

Do so consciously- with forethought.
After a while you’ll find it gets easier.
It’ll eventually become natural.

SECOND– once you’ve STOPPED, keep your mouth shut and fingers off the type pad or keyboard until you get BEYOND the emotion.

Once blood flow has returned to the ‘smarter’ part of your brain, THEN reason things through so that you can intelligently RESPOND rather than [stupidly] react.

The more you do these two things, the higher you’ll tend to rise on the “Smart Meter” of others’ perceptions, which gives you opportunity to be a better leader and much more powerful influencer.

In my book, 6-Hour Safety Culture, there’s a great exercise in Chapter 2 (page 54). When you do this exercise, it’ll definitely help you move the needle on your “Smart Meter.”

In conclusion- something will likely happen today that (if you’ll pardon my language)- pisses you off.

This will offer you a grand opportunity to get started exercising these two simple steps.

Until next time, be well and stay safe,