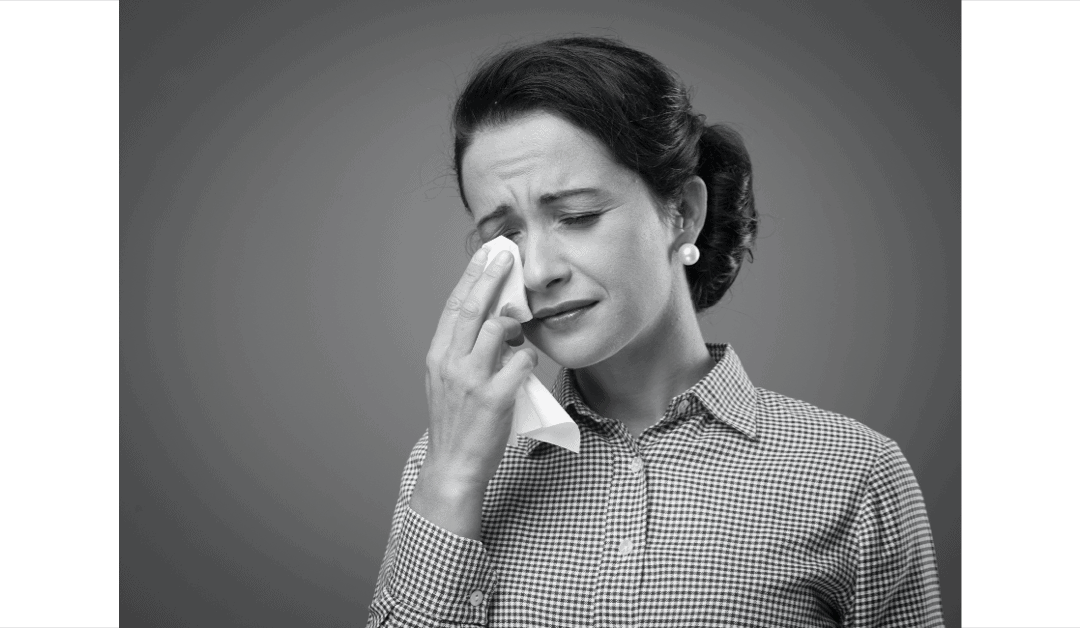 Something was up.
I’d never seen my teacher cry before.
I was in first-grade.

Speculations regarding HOW it happened are still circulating.
Was there a ‘second shooter’?
Did Lee Harvey even fire a rifle?
Was there a broader conspiracy?

What’s known for sure is- it happened on November 22nd 1963, and…the 35th president of the United States was killed.

After talking with Suzette during our morning coffee about a book she was reading, I did a Google search for “questions about John Kennedy’s assassination.”

In the book Mortal Error, author Bonar Menninger lays out a theory I hadn’t heard before- rather than a “second gunman on the grassy knoll,” the ‘second shot’ could’ve accidentally been fired by a US Secret Service Agent.

Protocol required loaded rifles to be pre-staged in motorcade vehicles for ready use in event of attack.

In response to hearing the first shot, Agent George Hickey, standing on the running board two cars behind the President, reached down and grabbed the rifle. Pulling it upward, he released the safety.

There was a jerk as the motorcade sped up. The resulting force could’ve colluded with Hickey’s trigger finger, causing the weapon to accidentally discharge.

Yes- another speculation, one which I’m neither here to ‘bunk’ or ‘debunk’. It’s not my job, not my desire, and certainly not an area in which I have any expertise whatsoever.

The point of my telling this story is…to make a point.

Though in place for much different missions, reasons, and conditions, I have high anticipation you’ve got some (likely all) of these in your organization as well.

While most of us aren’t tasked with protecting the leader of the free world, no matter what our jobs or titles, we are entrusted to help ensure that we and our team members work safely- and that we go home each day in good shape.

You know, as we’ve recently heard so many times for so many reasons, we truly are- in this together.

Each of us is responsible to help create an environment of Reliability, Efficiency, Productivity, and of course, Safety.

And to help you do this, your organization has created pre-staged elements, prescribed systems, standard practices, policies and procedures, and pre-defined protocols.

Most of the time systems and protocols work. Sometimes…they don’t.

Sometimes, in spite of best intentions and pre-planning, circumstances conspire into a bad outcome- perhaps even, the death of a US President.

Simply “following procedure” without questioning can rapidly set the stage for bad things to escalate.

Look- few (if any) systems, processes, or protocols are perfect, especially under changing conditions and circumstances.

On top of this, these less-than-perfect factors and conditions are being interpreted, interfaced with, and executed by people.

And people are fallible, which means, any one of us (including you and I) are capable of making mistakes or being wrong…at any point in time.

This sounds like a lot, but it can be achieved…on your team and in your organization…without spending a ton of money or bringing in “safety Nazis” or “compliance cops!”

That is- when you do right things in the right way.

How can you get started…today?

You can begin immediately moving in the right direction by latching onto this simple phrase:

Learn it.
Know it.
Talk about it.
Role Model it.
Make it your personal mantra.
Post it everywhere you see fit.

This is HOW you begin to ‘wake people up’.

Adopting the meaning of this phrase is an incredibly powerful step you can take as a leader…right now…to directly help keep bad things from happening.

This is where achieving ZERO events begins.

I’m gonna be sharing the framework for HOW to make this happen during our upcoming One Team Challenge.

If you’d like to be first to know when the next challenge begins, click on the link provided on this page.

Remember: One Team – One Goal – One Conversation™
You’re only one framework away.