If you fly much, you’re undoubtedly familiar with airline safety briefings. You know- how to buckle a seatbelt and stuff like that.

My ‘second home’ is American Airlines. I can recite the script from their current safety recording almost word-for-word.

While I’ve come to otherwise occupy myself during the routine, there’s one part of the video I most always notice: 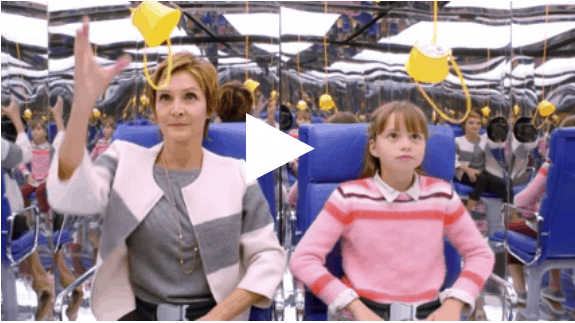 “…normal breathing will start the flow of oxygen.
And remember to always put your own mask on first before helping others”

There’s a lesson here more regularly usable than, “if the airplane loses pressure.”

Putting your own mask on first.

It’s pretty basic: if you pass out from lack of oxygen, you’re gonna be ZERO help to anyone else. In fact- you become a liability.

You must take care of yourself- first.

This is not only true when an airplane loses pressure. It’s true in life. Especially for someone such as you- committed to leading and being a positive influence.

Taking care of yourself involves what you eat and drink, as well as mental and physical exercise.

And like everything, HOW you do WHAT you do is critically important.

I was in the gym awhile back and made an interesting observation.

While wiping down the machine following my interval set on the treadmill, a guy across the way caught my attention. He was doing lateral raises with dumbbells while standing on a Bosu® ball.

Lateral raises are hard, let alone doing them while balancing atop a 2-foot half-sphere! I was kind of impressed. This guy looked like he knew his stuff.

One of the gym’s expert trainers was not so enamored. He noticed my apparent admiration, walked over to me, and said, “Imagine how good you have to be for that exercise to be the thing that gets you to the next level.” He then walked away.

As I was getting dressed to head onward into the rest of my day, I figured out what the trainer was saying.

His point was- while this guy was focusing on a few tiny muscles, he was ignoring more important foundational movements. Even an Olympic-level athlete who has mastered the fundamentals could not look in the mirror and honestly say, “You know what’s holding me back? I’m not doing enough lateral raises!”

How easy it is to get distracted by the small stuff. To be drawn toward the allure of new shiny objects or get sucked into the black hole of latest trends.

You’re surely familiar with the 80/20 Principle. This stuff’s the 80 percent. And that guy looked really cool atop his Bosu® ball.

Great athletes however (as well as great leaders) stay focused. They stay focused on the 20% (also known as the fundamentals).

Fundamentals aren’t shiny, glamorous, or sexy. And to those less endowed, they don’t even look cool. That is- until the results come in. 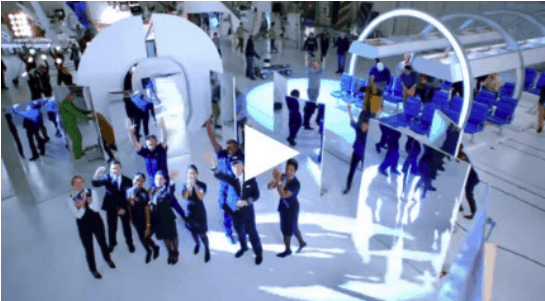 “If you need anything, don’t hesitate to ask.
As always, we’re here to make your flight great.
‘Cause great is what we’re going for!”
And remember to always put your own mask on first before helping others”

Stay focused on the fundamentals.