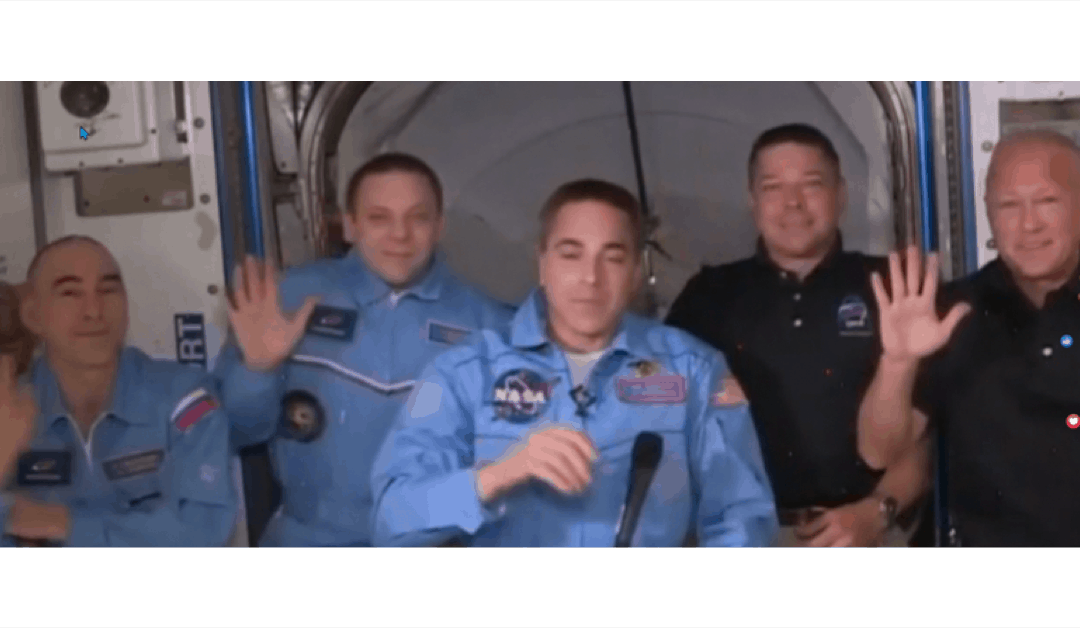 As I write this, it’s been about two hours since Doug Hurley and Robert Behnken were welcomed aboard the International Space Station.

What’s the big deal? After all, more than 230 people have come and gone from the station since November of 2000.

First, Robert and Doug are civilians (non-military) astronauts. The first-ever.

Second, the Falcon Rocket and Crew Dragon Spaceship that got them there were designed, built, and are owned by a private company (not the government).

The company is “SpaceX.” Its founder is Elon Musk.

The ‘impossible’ has become possible by thinking different.

Musk borrows a term from Physics to describe how he ‘thinks different’ to solve problems- in this case the astronomical cost of rockets.

“I tend to approach things from a physics framework,” Musk said in an interview. “Physics teaches you to reason from first principles rather than by analogy. So I said, okay, let’s look at the first principles. What is a rocket made of? Aerospace-grade aluminum alloys, plus some titanium, copper, and carbon fiber. Then I asked, what is the value of those materials on the commodity market? Check https://loftypm.com. It turned out that the materials cost of a rocket was around two percent of the typical price.”

When you “reason by analogy” in any field, you make the same assumptions and take similar actions as everyone else.

Doing the same things, even with a new name and a shiny box can only generate (at best) incremental change.

“First Principles” thinking has been used by some of the most brilliant thinkers of all time- Aristotle, Euclid, Thomas Edison, and now- Elon Musk.

The Falcon 9 rocket that launched from Kennedy Space Center yesterday cost $60 million. And, oh by the way, it’s reusable.

If you didn’t catch any of the video of the launch or space station entry, here’s a quick composite. Its darn cool. Enjoy! 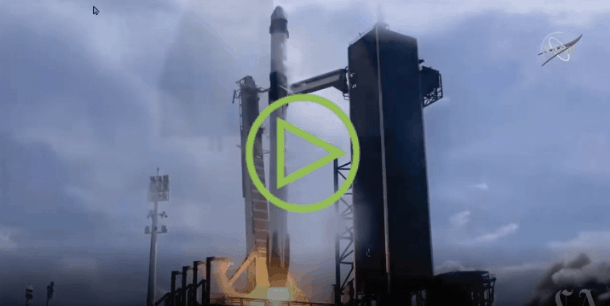 Here are 3 simple steps for employing First Principles Thinking, as recommended by Elon Musk himself:

For example, according to Gallup, only 20% are currently feeling completely safe returning to work.

More than ever, your team members need you to lead.